Predictions for Apple in 2018 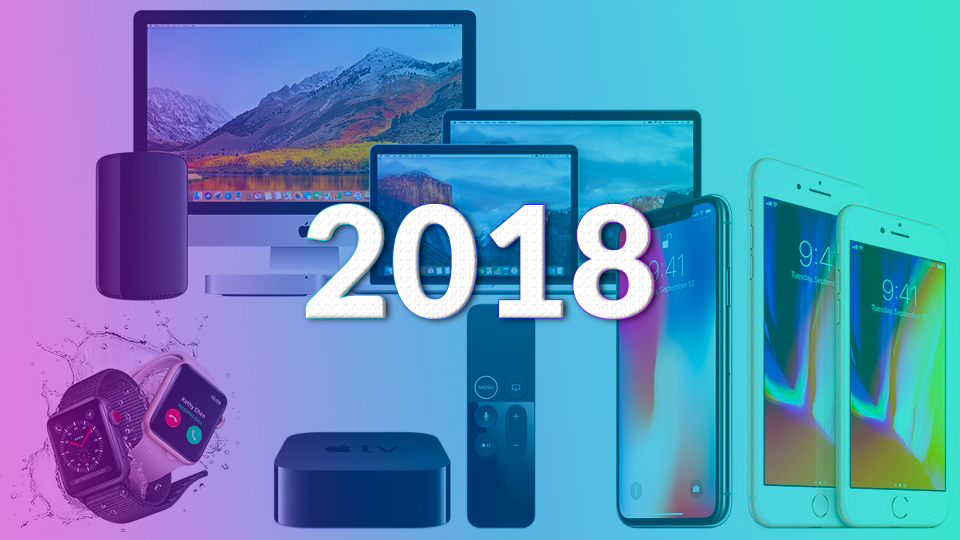 Predictions for Apple in 2018

Apple had a busy year in 2017 with the many new launches such as the 10th anniversary iPhone X and iPhone 8 along with many iPads and new Macs. Despite of so many launches in the last year, Apple did not relax even for some time and launched the new Home Pod for a flying start. Keeping this pace in mind we have been thinking through about the many new products to be launched in this year to make the Apple fans go gaga over it. Let us look at some of the predictions for 2018 on Apple and its products. This has been chalked out keeping in mind the many rumors doing the rounds with the users. So, let us take a sneak peek into the world of Apple.
Smart Phones of Apple
Apple makes most of its profits from the smartphones and users had expected the iPhone SE model to be upgraded to SE2 or SEs which did not happen and was quite a disappointment for many. T was just bumped to a new storage capacity of 32 GB and 128 GB in March. However, the users are still anticipating the new model for SE in the future with the design being the same and the features being upgraded to the A10 chip from the iPhone 7 with a more powerful camera to go with it. It is expected in spring 2018.
iPhone X Update
iPhone X is one of the most breakthrough products for Apple and it has brought in a huge storm in the smartphone market. Tagged as one of the most expensive smartphones in its genre, users are now eyeing on the next model. It is not named yet but the users have named it just as ‘The iPhone’. This would be the biggest screen size Apple has ever put on a smartphone. I believe we will have to wait for a while until Autumn 2018 comes up. It has come up with Touch ID and Face ID in this version.
iPads
iPad mini has been revised in its capacity with the same price in its category. This has been much awaited for in the users and happened in the year 2017 in March. This has been a huge change as iPads have not been changed much ever since September 2015. This is a clear indication that Apple does not focus much on the small tablets. But in the year 2018 in around spring you would be able to see an iPad Pro mini version launched with the upgraded components and a new and thinner body with a stronger chassis and more inputs from the iPad series.
Watch OS 5
Apple’s Watch OS 5 is another product that is been waited for long. This product is expected to be launched in the summer before an official public launch in the autumn season. This is not expected to work on the similar lines with the current Apple Watch.
Mac OS
The macOS update was launched on 25 September and there is an update expected but is not yet named. The earlier version was named as High Sierra and the new version will be revealed in June 2018 as expected in the month of June. Apple is going to make not many changes as expected from it in the past.
All this and much more is expected from Apple and all its products in this year 2018. There is loads of more stuff with Macs and tvOS 12 coming up. You may need to wait for some more time to explore them in detail.