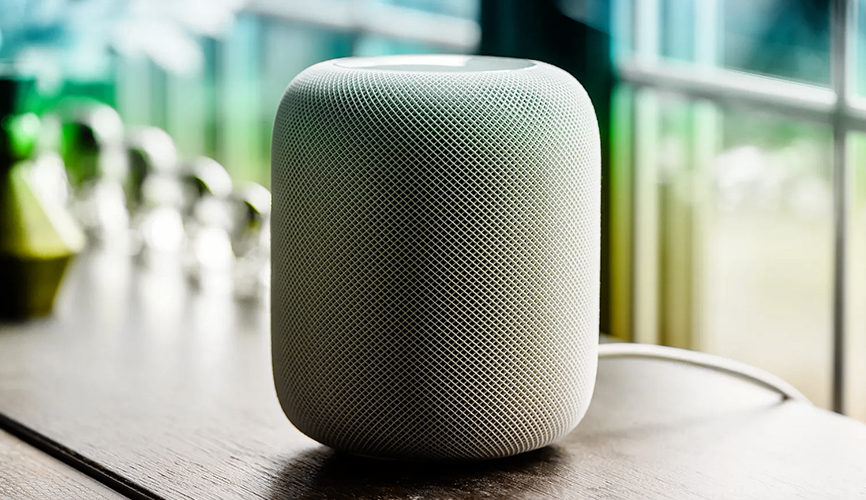 HomePod is the most talked about product in the bandwagon of Apple as it is expected to release its latest version in the next few months. Just like all the other geeks keep on snooping around to know at least something about the product before its release, the HomePod mini version also has many takers even before it has been confirmed for launch. Let us take a look at some of the detailed specs that are rumoured to make the HomePod as robust as possible.
More About HomePod
HomePod has been by far the best in class speaker systems to be carried to almost any room and still provide the best music experience to the users. It has given a run to all the speaker manufacturers as it has the best output as compared to any speakers that are portable. But it is just the first generation which has made such a mark. The next generation HomePod and HomePod Mini are yet to be launched. The next version is pushed to launch at the end of the year and is slated to be less expensive than the earlier version. This would make it more usable for the newer lot to purchase it. Let us look at some of the HomePod mini rumours about specs in detail.
Water Resistant
Since the HomePod is expected to be moved around, it is also expected to be taken into the bath or shower, or while in a hot tub or maybe while paying in the rain. The users have all sorts of expectations and Apple should be able to take care of it well. Therefore, it is rumoured that HomePod Mini would be water resistant as per the latest version launch.
Display in HomePod Mini
HomePod Mini is expected to have a display, unlike the current model. This is a huge ask for Apple to fulfill the specifications need to be viewed in depth to make or operate the product. We have been so used to viewing all the products with a screen display that imagining a product without one makes our life much more complicated.
Colourful HomePod Mini
Apple has been the same in terms of colours for quite a few years until it started to match the décor of your home with Red and Rose Gold in its various product colours. But will the HomePod mini have all such colours in its latest version is something we would need to wait and watch?
Size Does Matter
We all wish to fill our rooms with small or compact products to make it look neat and tidy. HomePod Mini is one product that would help you do so. With its compact size rumour, it would be more popular among users who are looking for such a point in speakers.
Cheaper HomePod Mini
The HomePod Mini version is expected to be cheaper than the earlier full-sized version as it is smaller in size and would also have its limitations. But this would also open a market for the potential users who wish to buy Apple products but cannot do so due to its cost constraint.
Apple has been very loyal to its users and this has helped it to make a strong base for the company. It has always been prompt in offering many opportunities to make the current users experience the new products that are launched every year at a relatively cheaper rate than the market. Of course, with the exchange plans in place, it would become even more easy for them to opt for a better and revamped version of their existing products. So, wait for the Homepod Mini to be launched and surprise its genre of users.