Rumors of Release Date and Price of Apple Watch Series 4 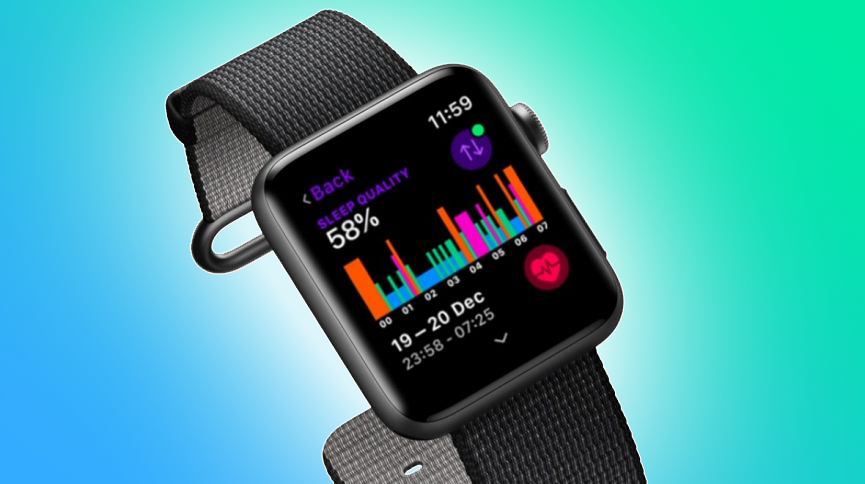 Rumors of Release Date and Price of Apple Watch Series 4

Apple has a huge fan following for almost all its products. The users line up a day prior to the release date of any product each year. Apple watches 3 had been unveiled on 12th September 2017 but hit the shops late by 10 days. This was a disappointment among the users. But now users are eyeing the next launch of Apple watch series 4 and are predicting the price and its release date. Apple has been predictable in its release date as it has two windows for most of its product launch. Let us look at some of the predictions by the users and market analysts on the features and specifications of the watch along with its price.
Date of Release
Apple already has three generations of the watch already on the market and it is now getting 4th generation into being. Each year starting from 2015 it has released one series at a time and the fourth series is due this year. Predicting the date as per the previous ones, it is expected to release in September 2018. This is too early to predict but is doing the rounds in the market. This could be an added accessory for the new iPhones that launch during that time of the month.
There is a lot of speculations happening in an around the specifications and features of the new Apple watch series 4. This would mean that a lot is expected to look at the current series 3, but nothing is concrete yet as there has been no official announcement about it. So, let us hold our horses and wait for an official announcement from the company itself.
Design
There have been least changes in all the three generations apart from the minor cosmetic changes such as material change or the newly added colors to name a few. The cell connectivity in the last edition has broken all the boundaries and therefore, the users are expecting a lot more from the new series. This is also one of the reasons for the users to eagerly wait for what is in store for them.
The users are doing a lot of thinking as they are comparing almost all the aspects such as the design of the iPhone was similar for the last three generations before they broke the record with the new iPhone X a few months back. But you would not be surprised if the same design would follow in the Apple Watch series 4 too. This is because there is not much of aesthetical change expected in the watches category.
Round Shape
Apple has been consistent in its square shape and that is the USP of the product. Unlike the round shape available with Android, the text gets squeezed from the top and bottom leaving the users with center justified alignment. This is hard to read content and is a negative for users. But with the rumors of Apple coming up with the round shaped watch there can be a lot to expect. Apple never tries to give the users a hard time with the content compromising. This is not just a rumor as we have seen the shapes in a patent from Apple. Android has many smartwatches that have round shapes and this is really being wondered if round shape is preferred by users. The straps and smart bands are also under discussion as Apple is planning to produce multi-function smart bands along with the Apple Watch series 4.
However, all this can be a rumor as the price is also a big question. The current price of Watch series 3 is a little over budget for users and the next series is expected to drop the price to make it more popular.