Tablets for Your Daily Use 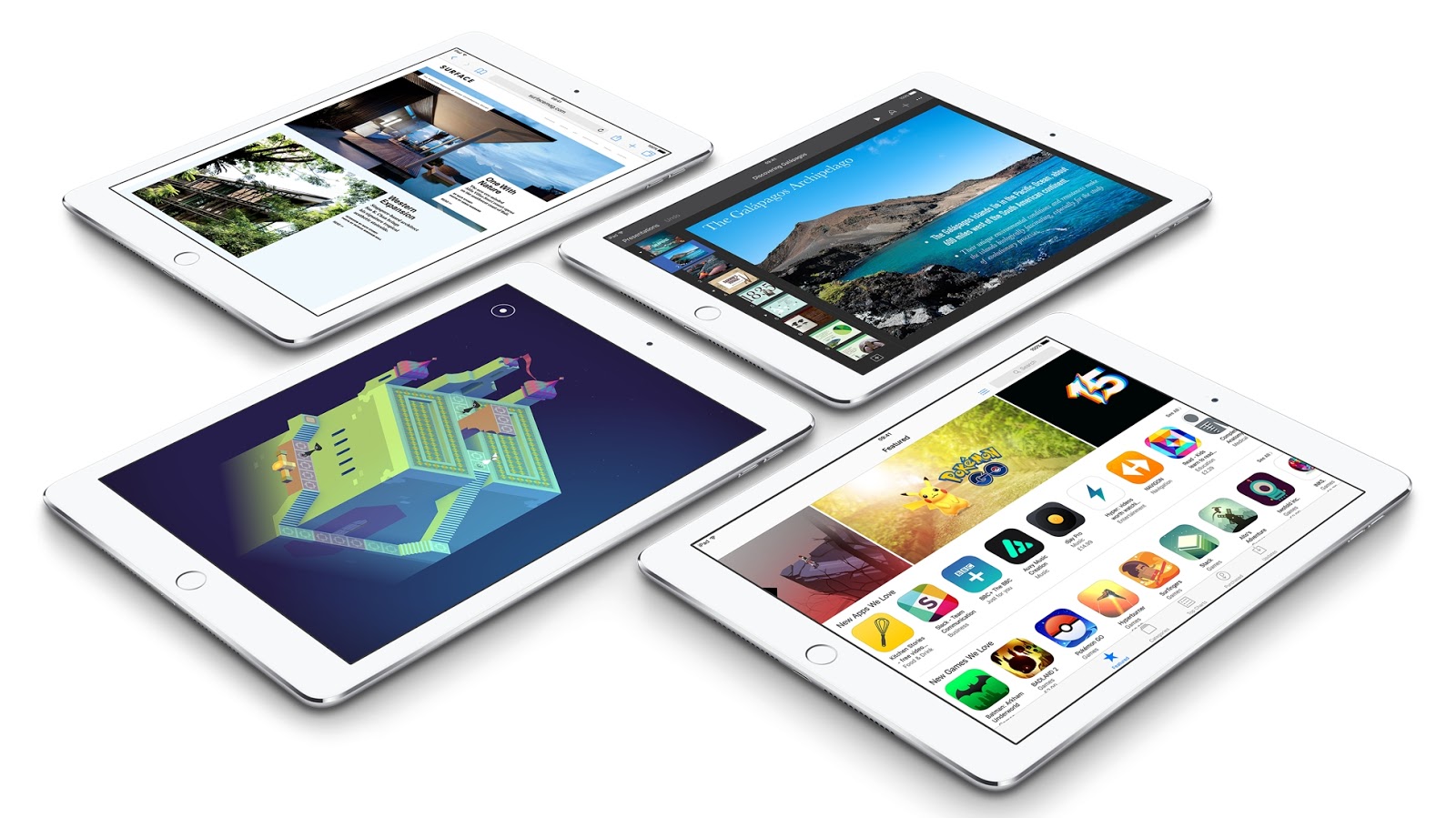 Tablets for Your Daily Use

Technology has taken the world to another level and it has become difficult to pick up one piece of technology for your daily use. Smartphones have made our lives very easy and therefore using other devices has reduced drastically. But tablets are still being used by a large crowd and therefore it is still being developed by different manufacturers. It makes the work of a laptop reduced and can be carried with ease to almost any place without worrying about the usage. Let us look at some of the best tables of 2018 that is available for your use.
1. Microsoft Surface Pro 4
Microsoft has been known for laptops but with, the Surface Pro 4 it has left the laptop industry awestruck. With the perfect powerhouse in performance with the Windows 10 integration, it is just amazing to be used at any place. And when you do so with the keyboard, then the experience is just like that of a laptop. If you wish to buy a tablet then considering Surface Pro 4 is the ideal option for you.
2. Apple iPad Pro
iPad Pro 10.5 inches is the latest addition to the Apple family and is considered as the best tablet that Apple has ever developed. Once you start using the tablet with a keyboard it is not less than a full-blown computer which makes it great for users to get multiple utilities from the tablet. It runs on the A10X fusion chip which is great to take anything that you throw. It has the best iOS version and the storage has also been increased to get the better usage and the resolution improvement gives a better display to the users. It is a little over budget as compared to its successor of 9.7 inches. But if you have a budget to spend then this is the tablet you should go for.
3. Apple iPad Pro 9.7
Apple iPad Pro 9.7 was the earlier version of the tablet and was very successful. But with the advent to 10.5 inches, it was later discontinued by the company. But you may still get your hands on it if some of the dealers have it in their stock. However, the price may fluctuate depending on the dealer. But it had given a run to almost all the manufacturers when it hit the shelves. And it continues to reign the market with its successors enjoying the brand value.
4. Samsung Galaxy Book
Samsung has been known to break the market standards with its out of the box thinking and it proved the legacy right again. Samsung Galaxy Book has two variants for the users to look at i.e. 10.6in and 12in. Where the 10.6in comes with an Intel Core m3 and the 12in comes with Intel Core i5. It is not less than a computer itself and the latter is expensive as compared to the other tablets in the market. But it comes bundled with a fabulous keyboard and stylus to be used to the core. Such exquisite features and feel make Samsung Galaxy Book a desirable one for tablet users.
5. Apple iPad Pro 12.9in
Apple iPad Pro 12.9 has a great screen resolution with a huge one to offer to its users. It has some great speakers which works wonders for entertainment and the battery life is just amazing. You can sketch and navigate on the tablet with the new 120 Hz Pro Motion panel. If your need is for artistic purpose then you should go in for this tablet for sure. It was released in the year 2017 and ever since has been a must buy for tablet lovers.